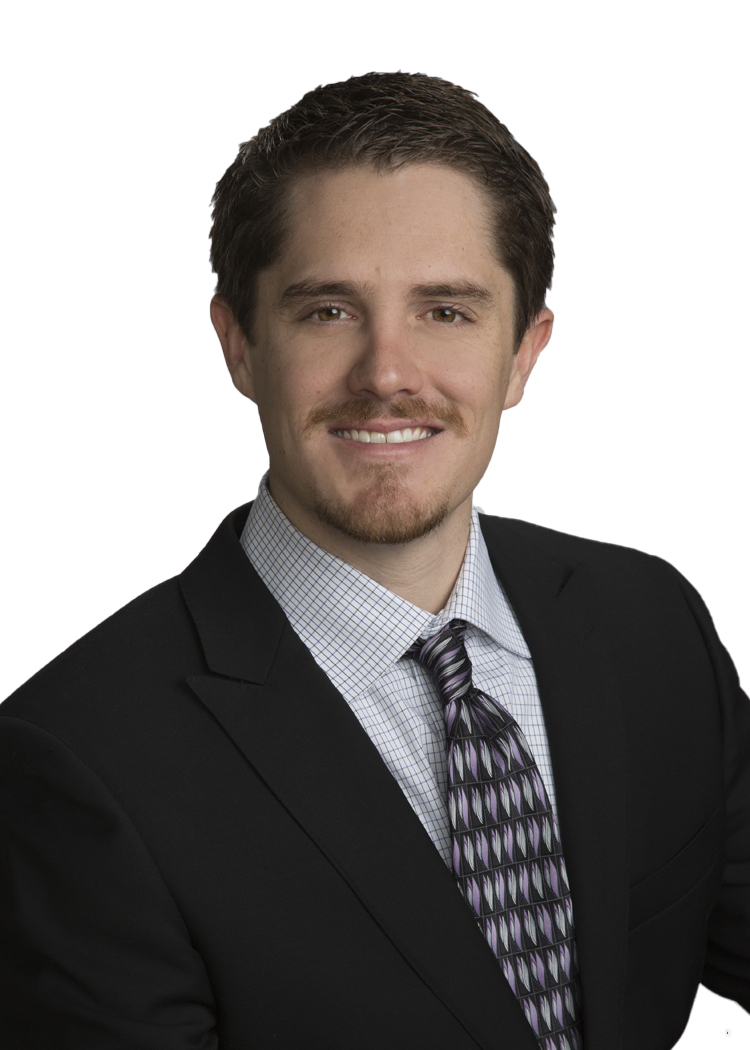 Brady Bridges joined the Chisholm team in 2016.  He received his real estate license while in College in 2007, but initially pursued a career in the oil and gas industry. Brady has lived in the TCU area for over 10 years.  He is a diehard Horned Frog and attends nearly every sporting event.

Brady graduated from TCU in 2008 with a BBA in Marketing & Entrepreneurial Management. He offers his clients a low pressure and well informed approach to buying or selling.

Brady is an active member in his church.  He enjoys working out, golfing, and playing tennis.  Brady is married to his wonderful wife Genesis, who is also a TCU graduate, since 2012. They have an English bulldog named Ziggy.